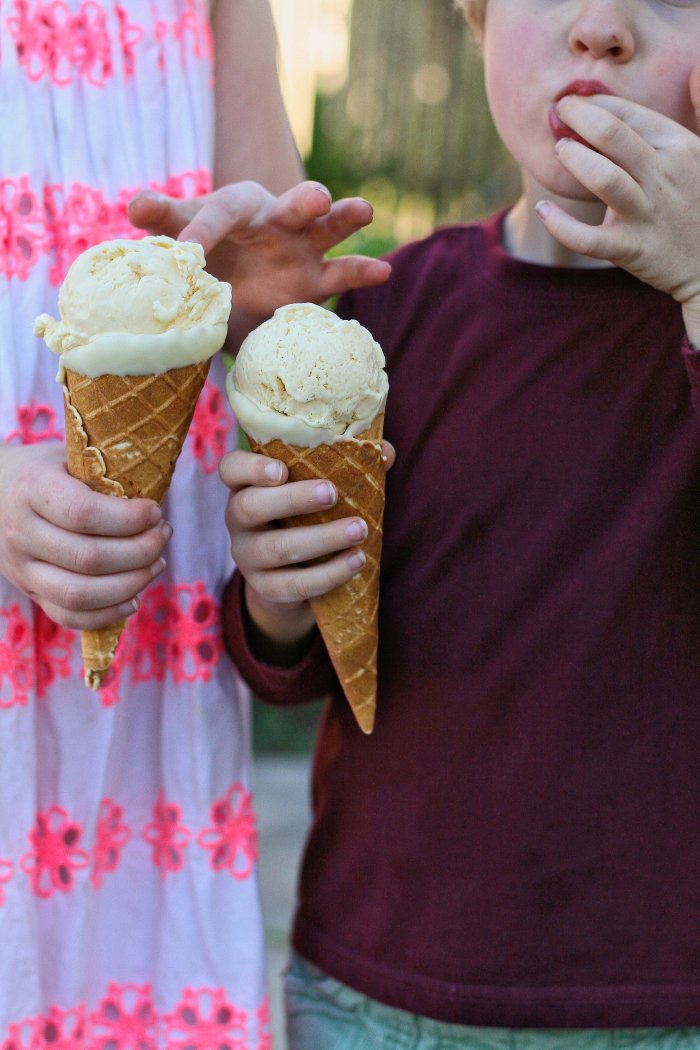 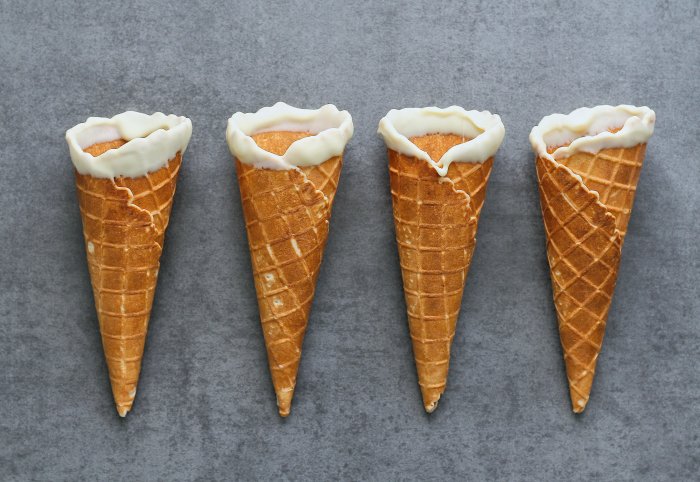 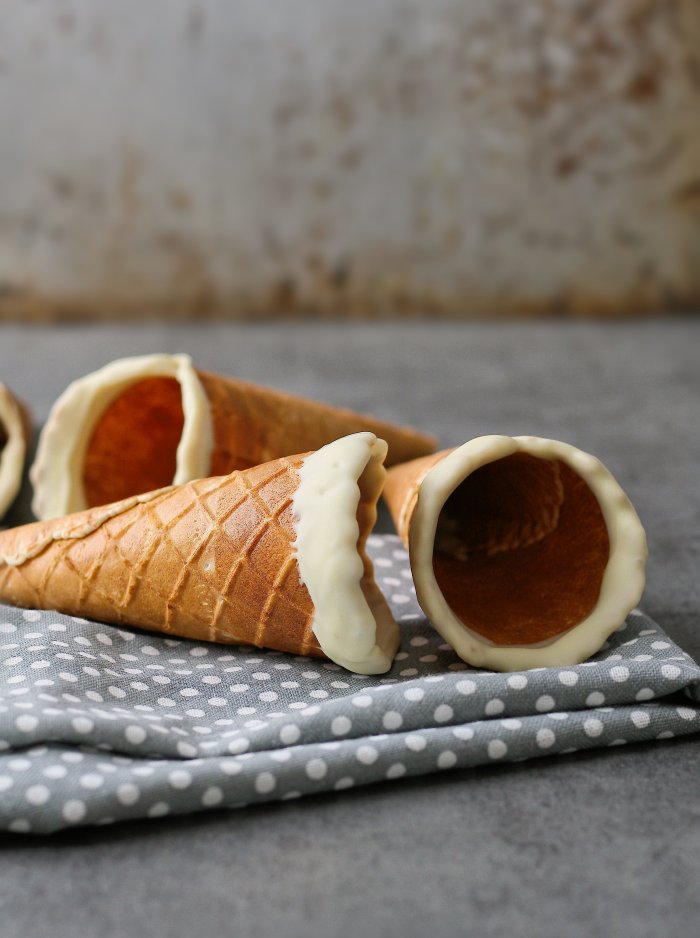 It’s February which is a great excuse to flood our timelines with all things chocolate #sorrynotsorry. I’ll kick things off with a decadent chocolate tart that’ll have your favourites swooning, link in bio.
Your rusk break is here 😉 I’m feeling like I need one of these with work, school and that admin life all back in full swing!!
Do you know your seeds, and do you incorporate them into your meals?
What’s for dinner fam? I’m planning on making this quiche - I love it because I can prepare the base and filling in advance and it has the best.cheesiest.crust. Ever.
I’m all about smoothies at this time of the year (and I always keep a stash of strawberries and bananas in the freezer) - they make a quick, refreshing and wholesome brekkie or snack.
Hellloo friends, it’s good to be back after a short break!
Who else is loving all of the December long weekends? 💕
The naughty elves have been very busy around the house over the last few weeks, here’s what they got up to. 😉
Every Christmas holiday my mom would bake mince pies with my sister and I, and it’s a special tradition that I’ve kept up with my children. Today was our mince pie day - I prepared the pastry and they did the cutting and assembling of the star topped pies. They were delicious!
Recommended by CapeTownInsider

© 2013-2023 Cupcakes and Couscous. Images and content may not be used without written permission.