I recently received an email from a South African ex-pat living in the U.S.A. asking whether I had a fridge tart recipe to share. Two things immediately came to mind: firstly my super easy lemon fridge cheesecake recipe which I promptly sent to her; secondly one of my mom’s recipe books containing a handwritten lemon fridge tart recipe, passed on from my paternal grandmother. I seem to recall we had enjoyed the fridge cake at a Sunday lunch and immediately requested the recipe. I have not paged through that book for years but remember the recipe distinctly – it is written in green pen and was probably pasted into the book at least 20 years ago. I was intrigued to give it a try and see whether it is still a winner. 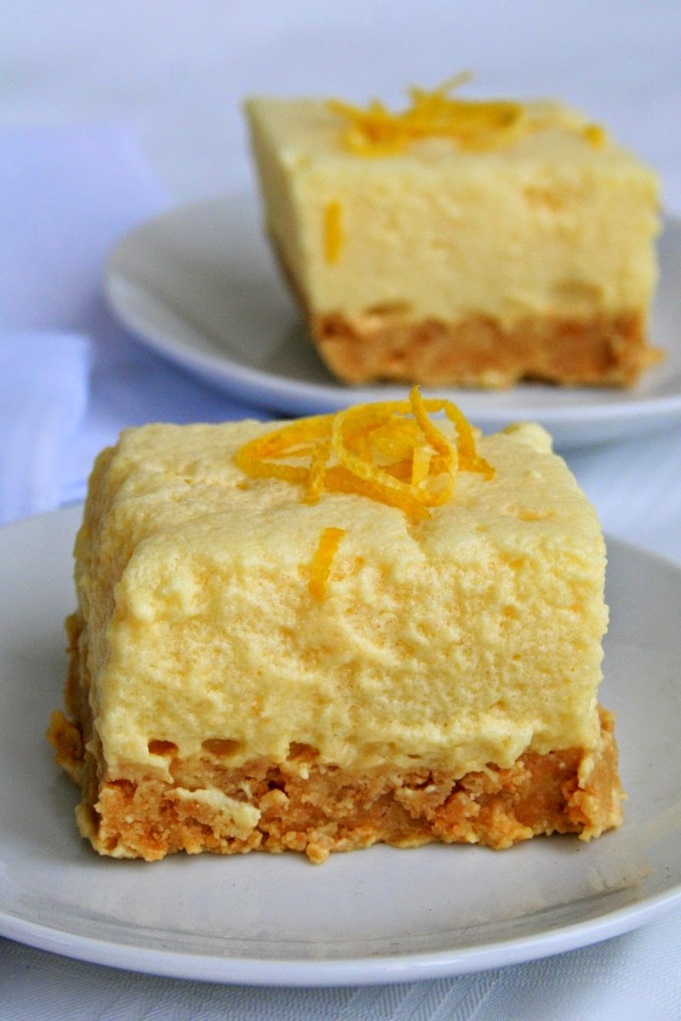 This dessert screams 1980’s and is not something you will typically see served anywhere, let alone at my dinner table. (Although it would be perfect served alongside some avocado mousse, prawn cocktail and cheese cubes on toothpicks… retro anyone?) What it does is evoke childhood memories and I thought it would be fun to take my taste buds on a little stroll down memory lane. 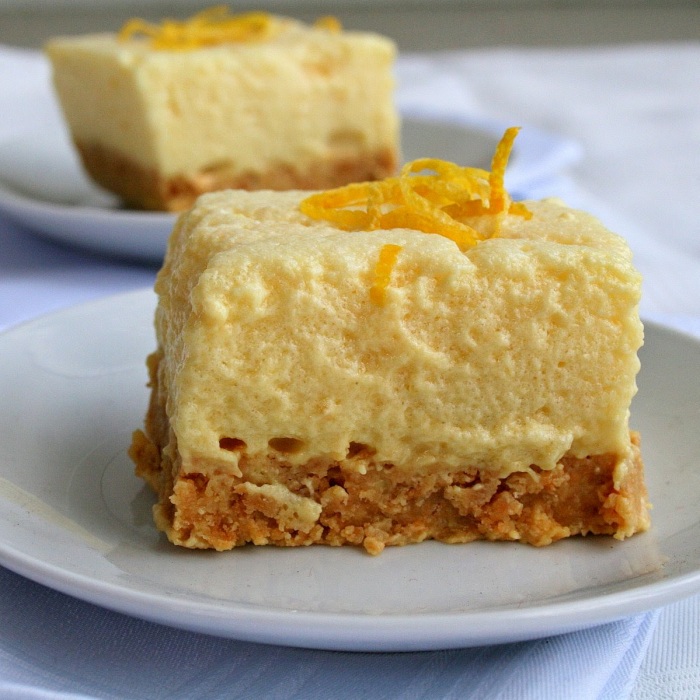 A small part of me was reluctant to try this, tempted to rather leave it in that happy place in my mind to avoid any disappointment. Rather like the disappointment you feel when watching a rerun of your favourite 80’s television show only to realise how corny your perm-headed heroes actually were!
If you grew up in South Africa in the 70’s or 80’s you no doubt enjoyed this dessert, or a version thereof, at some point in your childhood. I would love to hear about some of your retro food memories!

This is a very fluffy and light dessert, and feels almost as if you are eating lemony air! If I made this recipe again I would add two teaspoons of finely grated lemon rind to the filling to give it more zing, but it is also just fine on its own. I imagine it would also be quite tasty if it was made with pineapple jelly powder. Most importantly it got the thumbs up from my family, so it really has stood the test of time! 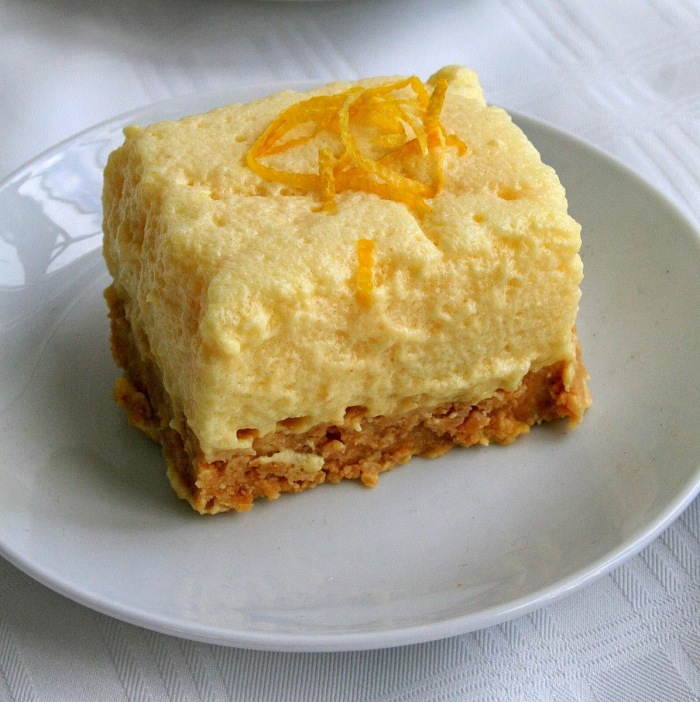 1.) Grease a deep 22cm square dish or tray. Place the tennis or tea biscuits in a large freezer bag and use a rolling pin to crush them. Stir in the melted butter, then press into an even layer in your dish. Set aside in the fridge.

2.) Combine the lemon jelly powder and boiling water. Stir well to dissolve all the powder, then set aside to cool slightly.

3.) Place the evaporated milk and castor sugar in a separate bowl. Use an electric whisk to beat them together until the mixture is light and fluffy.

4.) Continue to whisk while adding the jelly liquid in a thin, constant stream.

5.) Pour the mixture over the biscuit base, cover and refrigerate until firm. (2 – 3 hours should be plenty of time.) Serve straight from the fridge.

If your family is anything like mine they looove snack time, and @supamama_sa’s snack bags are perfect for portioning and storing our favourite nibbles (hello cookies!), and for snacking on-the-go. The CLICKFRESH™ double zipper seals in the freshness so our snacks are perfect when it’s time to enjoy.
Load shedding getting you down? (Oh hi stage 6 🙄.) These no-bake mini cheesecakes will cheer you up in no time. Link in bio!
Galettes are my favourite thing to bake at the moment. The buttery, flaky pastry is easy to work with, and there are so many toppings and flavours to play with. This particular one topped with caramelised onion and two cheeses is absolutely divine! You’ll find the link to the recipe in my bio.
It’s been a busy, BUSY 2 months filled with work and lots of new creations but some unexpected challenges and anxiety too, joys! With all the ups and downs I believe that there is always something to be grateful for and try to remember those good things each day.
Who loves a lazy Sunday morning? (Yes please!) @houseofyorksa breakfast trays are perfect for those lazy breakfast in bed mornings. They’re made with love by local people using locally sourced material from right here in S.A. and are available in two different finishes. If you’re still working from home you could even use your tray to hold your laptop, so you can stay warm and cosy under the duvet (I won’t tell the boss 😉). We used ours to spoil Dad with a special Father’s Day breakfast in bed.
Made some cookies, decided to shoot them. 😊 Another new recipe that I’m working on.
We’ve had this for supper a few times over the last few weeks, and if you love mushrooms as much as we do then I’m sure you’ll enjoy it too! Creamy mushroom stroganoff with buttered noodles, link in bio. 💚
The gloriously warm weather we had today inspired me to post this dessert, but honestly I would eat this dark chocolate and amaretti semifreddo any time of the year! 😉
When I lived in London I worked at a large corporate in the city with a fantastic canteen and deli. I would often have a smoked salmon and cream cheese bagel for lunch (what a treat!) and on the rare occasion when I enjoy one these days it always reminds me of that chapter. 🇬🇧 Random food memory for a Thursday. 🤣